This ACT lot owner would like to know the difference between house rules, rules and bylaws in ACT strata. Christopher Kerin, Kerin Benson Lawyers provides the following information.

Question: Can you tell me the difference between rules, house rules and bylaws in ACT strata? Which takes precedence? Can they be combined? How enforceable are each of these? 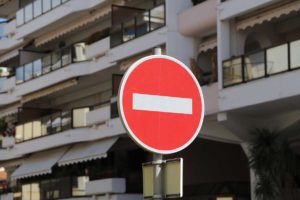 These two are very different. The rules refer to issues such as the use of the units, renovations, pets etc. The house rules cover things like no washing on balconies, parking and noise.

Which takes precedence? Can they be combined? How enforceable are each of these documents?

I explain the difference between rules and house rules in section 3.12 of my book.

The Land Titles Office does not check rules when they are registered and therefore it is entirely possible that there are inconsistencies between rules and house rules which would need to be resolved (if both are registered).

By-laws is the terminology used under the NSW legislation and has no application in the ACT.

Have a question about house rules in ACT or something to add to the article? Leave a comment below. 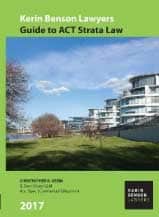