Previous experience has been gained whilst I was employed at Landgate for 35 years formerly the old Titles Office. During that period, I was primarily involved with the examination of registration documents, appointed as an Assistant Registrar of Titles, took a keen interest in the Strata Titles Act. I was involved in various committees when the last changes to the Strata Titles Act were enacted in 1995 and 1996. After leaving Landgate in 2013 I started working for myself as a Strata Consultant at Strata Title Consult Pty Ltd, providing services relating to the interpretation of strata plans and by-laws, re-subdivisions, mergers and conversions, attending strata meetings and provided assistance in other strata matters. Recently events have seen me complete an appointment as an Administrator of a strata scheme which started out as a 12 month appointment and was extended for an additional six months. Shane's LinkedIn Profile. 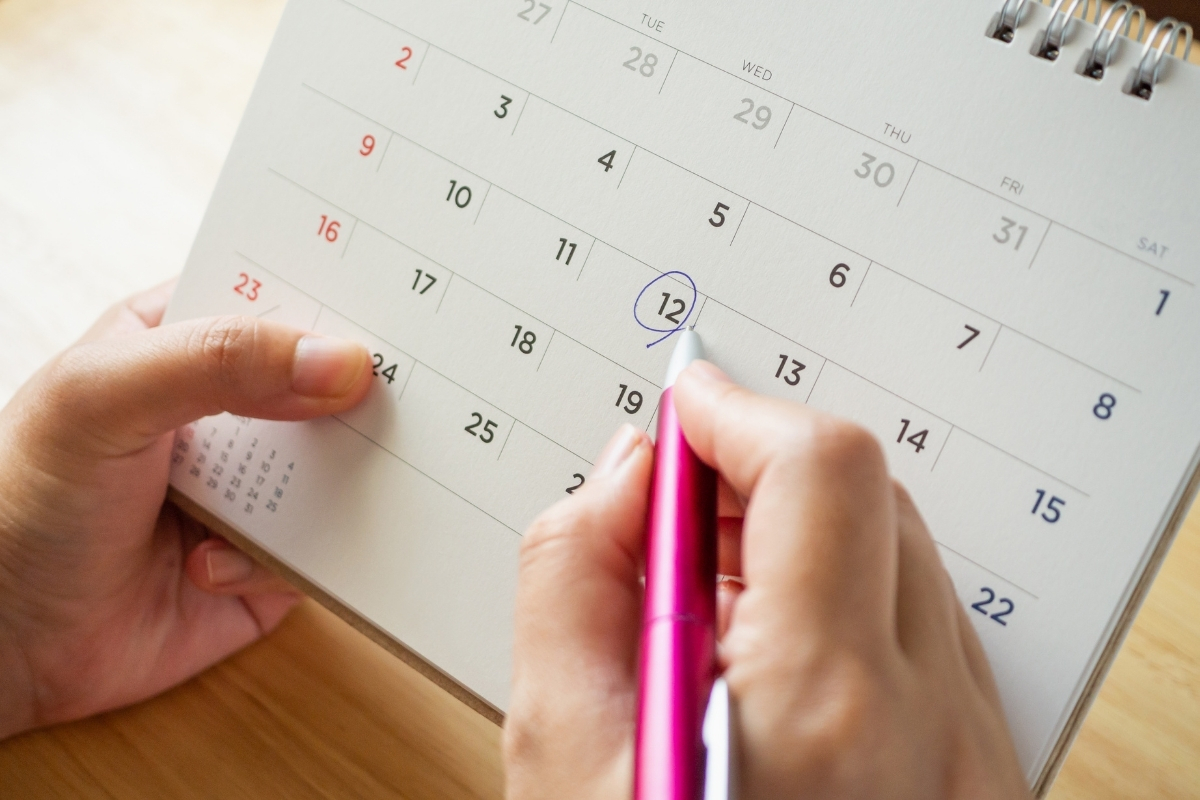 WA: Q&A Can a Volunteer Strata Manager be Paid? 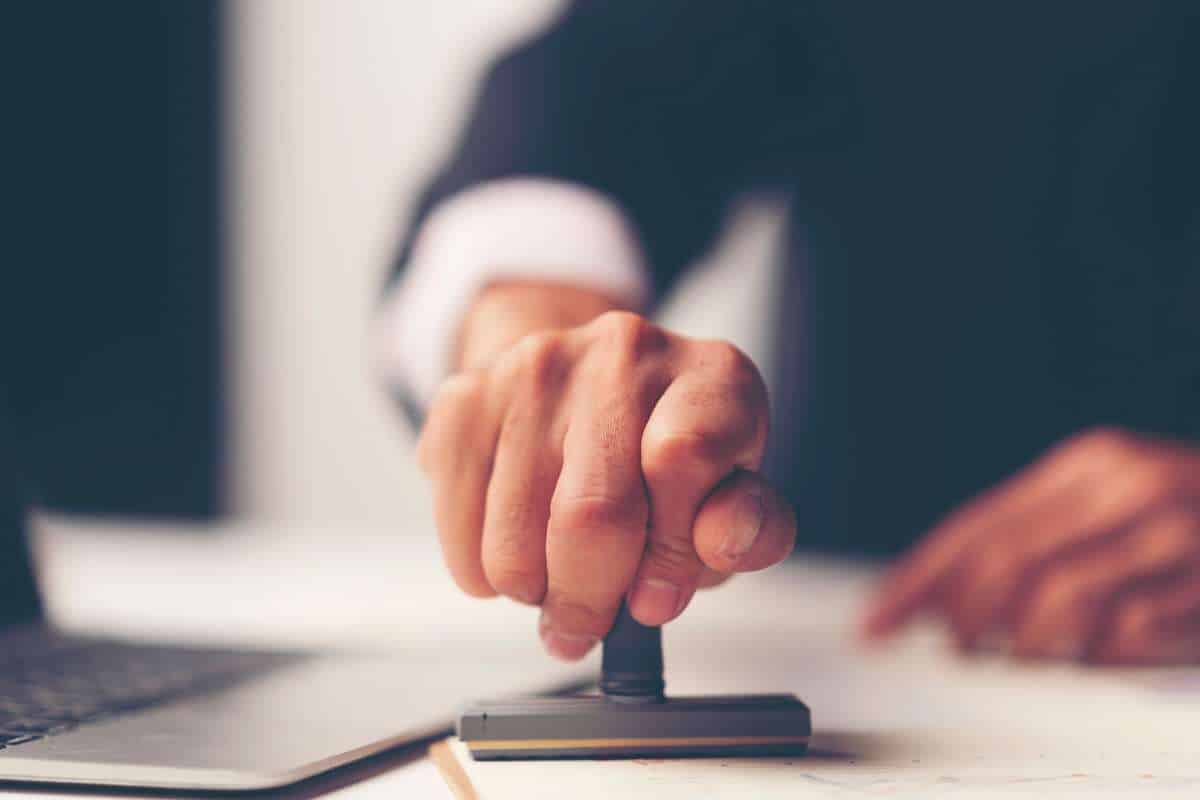 WA: May, Shall and Must – Terminology of the New WA Strata Legislation

"It's the best and most professional body corporate information source a strata manager could have! Thanks to the whole team!" MQ, Strata Manager

"I like reading all the relevant articles on important issues on Strata living that the LookUpStrata Newsletter always effectively successfully covers"
Carole, Lot Owner

"Strata is so confusing and your newsletters and website are my go-to to get my questions answered. It has helped me out so many times and is a fabulous knowledge hub." Izzy, Lot Owner